A Decade of Design 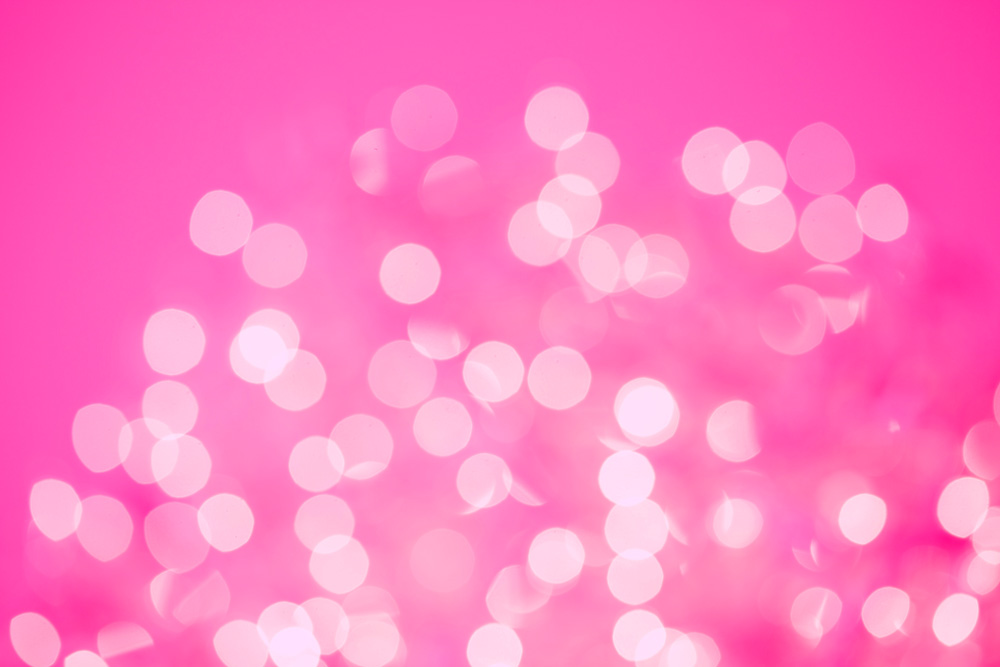 The 2010s are officially coming to a glorious close in a few days, which means that it is a great time to look back before we all collectively leap into a bright-eyed new decade. It’s shocking how much has happened in only a handful of years. Below, we’ve highlighted a few noteworthy moments in this last decade — moments that encompass massive changes in communication and have informed how we behave as consumers and marketers. Read on!

The mobile world was unleashed

While the iPhone was launched in the previous decade, the iPad was officially launched in 2010. With this mighty tablet, our behavior and newfound abilities changed drastically. Fast forward a few years: there are 2.7 billion smartphone users worldwide, or in other terms, 1 in 3 people (worldwide) owns a smartphone.*

This is a drastic shift in behavior in only a handful of years.
*Source: Statista

With our own little computers traveling with us in our pockets — always capturing, listening to and collecting information pertaining to our behavior and preferences, an explosive amount of data came onto the scene, ready to be digested by hungry companies everywhere (with Facebook leading the charge, of course). It was as if the window shades had been flung open and there was this busy, expansive scene outside. Which led to…

The General Data Protection Regulation was adopted by the EU in 2016 and set forth requirements concerning how EU citizens’ personal information was used by companies. This set forth a flood of seemingly endless opt-in emails and affected companies globally in the way that they market and conduct business.

Design was truly elevated over the course of the last ten years and we have one company to thank for this: Apple. Thought was put into the overall user experience. Design thinking guided the way that someone could interact with a website or application. And as our mobile usage peaked, gorgeous AND easy-to-use applications in the mobile space guided the all-important conversation around all other user interfaces.

Thanks to social media (and our explosive mobile phone usage explained previously), we no longer have to worry about websites needing content “above the fold.” And anyone who states that as being important is clearly stuck in 2005. Scroll on, peeps. We love your infinite roll of content.

A Decade in Typefaces

Injecting this sense of “handmade” became an important feature of design, over the course of these last few years. Sketches and doodles — scroll-y, handwritten typefaces and delicately rendered details screamed anything BUT plastic.

Alas, two of the most disliked typefaces are still in heavy use. All of us, designers, hoped that they would drop away but they still are popular, much to our chagrin.

You know them: the site builders that make the construction of a site relatively simple and accessible for all. Downsides: sure, there are plenty (and trust us… we’re trying really hard to not go into a passionate diatribe right now). These products came onto the market rather aggressively over the course of the last ten years, enabling countless users to launch vast quantities of look alike websites without the need to understand coding or basic design knowledge.

We know; we only mentioned a few of the nearly limitless changes that have happened over the course of these last ten years. And what will happen in the 2020s? We don’t have a crystal ball, but we’re certain it will be even bigger. Being in communications requires us to be ridiculously nimble, as sweeping changes happen with the simple release of a new app, device, set of guidelines or website.

We hope that you will continue partnering with us for your communication needs. While we don’t have a crystal ball, we do know that being agile and ready to look for new answers is the way we can be most successful TOGETHER.

Cheers to a beautiful new decade before us, friends! May it be overflowing with abundance, boundless joy, good health, peace and adventure!

Thanks for subscribing! We promise we won't spam you!